We all know how Bond likes to clean out Casinos, but was Ian Fleming any good and what kind of gambler was he?

In Casino Royale, Fleming pontificates on the role of luck in gambling:

“Luck was a servant and not a master. Luck had to be accepted with a shrug or taken advantage of up to the hilt. But it had to be understood and recognized for what it was and not confused with a faulty appreciation of the odds, for, at gambling, the deadly sin is to mistake bad play for bad luck. And luck in all its moods had to be loved and not feared.”

Some glimpses into this can be found in his thrilling, Thrilling Cities. It seems that Ian knew most forms of gambling pretty well during his visits to Monte Carlo and Las Vegas as part of his worldwide, expenses paid assignment for The Sunday Times.

In Monte Carlo, Ian provided some advice upon entering the Casino:

“When the going is hard, stick rigidly to your system and not fritter away chips on single numbers which are the date, or the number of buttons on your dress!” 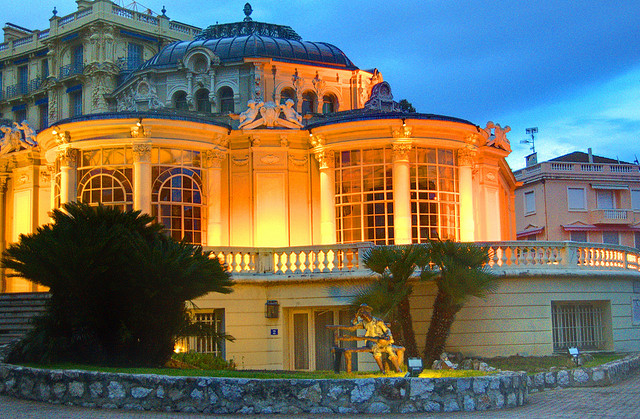 “The casino at Beaulieu has the greatest charm” – Ian Fleming, Thrilling Cities 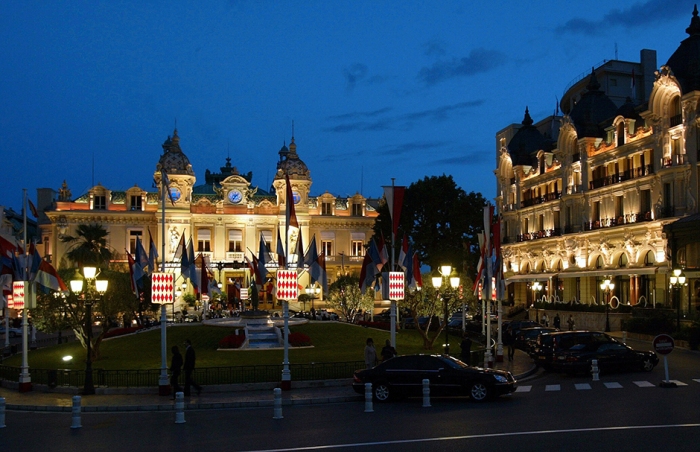 “The Monte Carlo casino is rather too much of a show-place and there is a railway station atmosphere.” – Ian Fleming

Fleming also wrote an introduction for ‘The Education of a Poker Player‘ by Herbert O. Yardley. Fleming was drawn to Yardley not least for gaming and high living, but as an icon in U.S. intelligence. Allen Dulles praised Yardley for his work with the 1920s code-breaking unit called the ‘American Black Chamber’.

His thoughts on gambling laws at the time, were made abundantly clear in an article he wrote for The Spectator in 1959.

“If it were possible to have worse laws than our sex laws they would be the laws that regulate gambling […] So the pools are legal and poker isn’t. Balderdash, and hypocritical balderdash at that, to the power of n.” – ‘If I Were Prime Minister’, The Spectator

Of course, this changed and now gambling is commonplace in the high streets and online.

Buy ‘The Education of a Poker Player‘ by Herbert O. Yardley