I’ve been reading Bond since age 9, and I still remember my disappointment in learning the Bonds were written in Jamaica. “Where is that island, exactly?” I wondered. “I’ll never get there to see it!” I’ve since roamed Jamaica for Fleming and film locations, including three visits to GoldenEye villa, to surf its private beach and to sit at the desk where the Bonds were written, and across to Mr. Fleming’s London apartment and to four continents, to see over 400 Bond locations in all. 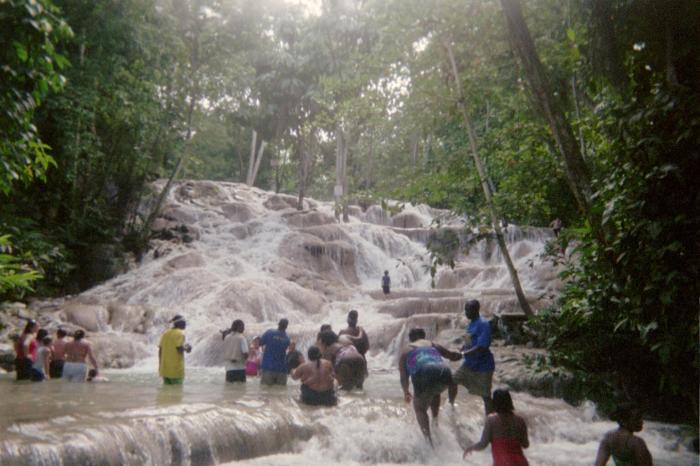 Some locations are tougher to find. For example, I’ve had interesting discussions recently, with fans of The Spy Who Loved Me. Which New York State hotel became the “Dreamy Pines Motor Court”? And across the U.S. are interesting locations. Here in Florida, research gets started with questions like “Where exactly was Live and Let Die’s “Ourobouros Worm and Bait Shippers Inc.” and “Where was the train’s subway that Bond and Solitaire used to flee Mr. Big’s men?” (I’ve snuck onto a swampy no man’s land to visit the waterlogged, subway tunnels between the old Jacksonville tracks. It was wild.)

It’s better to share fun locations that to simply go and photograph them alone, but only a few of us around the world find the time to organize locations tours. Movie locations can take the focus, but I love hunting Bond book locations, too. So my next group tour will visit locations from Ian Fleming’s LIVE AND LET DIE, THUNDERBALL and QUANTUM OF SOLACE, and also the novels FOR SPECIAL SERVICES, NOBODY LIVES FOREVER, LICENCE TO KILL and HIGH TIME TO KILL, plus many 007 film locations! 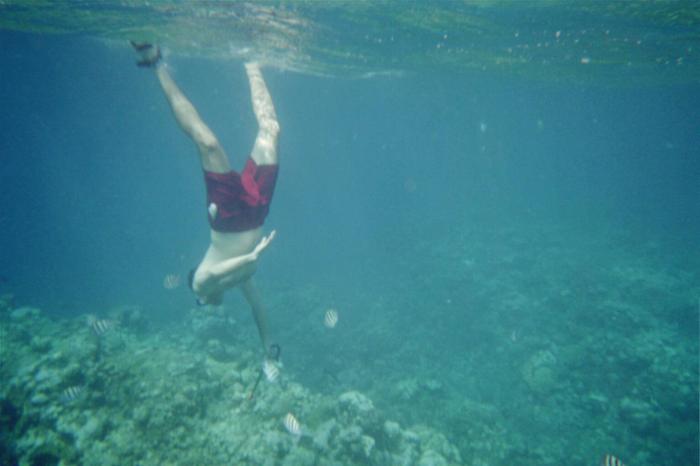 Janine Sherman and I have put together 22 past Bond fan conventions, but our 23rd may be our best cruise yet, FanCruise5: Bond For Glory, visiting locations visited in person by five James Bonds—Connery, Moore, Dalton, Brosnan and Craig—and too, wonderful Ian Fleming, John Gardner and Raymond Benson Bond locations are in the mix.

Janine and I have led every kind of Bond event you can imagine–private film showings (like sneak previews of rare footage, fan film screenings with the actors and martial artists, and 12 of your best buddies in a 300-seat theatre to see On Her Majesty’s Secret Service), dinners, galas and fundraisers benefiting charities, visits to see over a dozen Bond vehicles, face time with spy authors, actors and filmmakers, dozens events at museums, libraries and concerts . . . (thanks, Janine!) but we tend to relish location hunting the most.

We’re just back from a successful group tour of Las Vegas, doing city and desert Fleming and Diamonds Are Forever locations with a big group, bookended by an interesting husband-and-wife adventure scoping out Bond locations in Utah.

All are welcome to join us on the cruise, and I’ll have games, prizes, trivia and locations waiting especially for ALR’s many readers. We’ve had 18 cruisers signed up in the first week so I urge readers to grab a spot soon as we keep things limited, intimate—all our past cruises have sold out in full!

One thought on “Bond For Glory Tour of Key West, New Orleans and Bahamas”