This week we welcome Damian Stevenson in from the cold to talk about his two books about the fictional adventures of Ian Fleming: The Ian Fleming Files.

1. You have now written two books in ‘The Ian Fleming Files’. How does the second compare to the first and how do you approach your research of Ian’s life for your books?

I read all there was to read about him, which isn’t as much as you might think and revisited the Bond books. I watched movies and separated out what was Fleming’s and what was added by Hollywood. Then I read around the subject, on world war two and what was happening at the time Fleming was active in the intelligence world.

My first book is a light James Bond tribute, and the second one is I think a bit darker and less reliant on Bond references.

2. How well (or not) do you think the Bond movies use Fleming’s original material?

The Bond of the movies is part Fleming, part Hollywood, but mostly Fleming. The novels’ original presentation of 007 has always been very much present in the films – the lone-wolf with a sense of style, the Bond girls, the gadgetry, the inner turmoil, the patriotism, exotic locations, a deformed villain seeking global domination, Bond’s terse relationship with his boss, his chaste romance with Miss Moneypenny, the verbal sparring with the weapons expert, the anonymity of his thankless job, the devilish henchmen and their diabolical weapons – that’s all Mr. Fleming.

The Hollywood part is the upbeat tone – the tongue-in-cheek moments, the witty one-liners, cartoonish action – the Fleming Bond is mostly serious and doesn’t crack gags. What is not used in the movies is the way Fleming fully explores Bond’s inner life, which is hard to do in an action movie. Recent Bond flicks have tried to capture this internal angst more. Really the movies are quite true to Fleming’s conception of Bond, but sometimes they veer tonally from the dark, even grim seriousness of the novels into lighter, even comedic fare. This is especially true of the later Connery movies (You Only Live Twice, Diamonds are Forever) and the later Moore movies (Moonraker, Octopussy, etc.) which were more reliant on special effects, hardware and gags and less about Bond, and what was happening to him as a character.

3. How much more mileage do you think are left in Fleming’s Bond series for the movies to use?

It’s been a while since they based on a movie entirely on one of his books or short stories but they continue to plunder Fleming for titles or character names. Given that the books are from the 1940’s and 1950’s it makes sense that the stories for new movies are created by today’s writers. But they continue to use the Bond character as conceived by Fleming. Even if they cast a black Bond as has been rumored, they will remain true to the core. Let’s hope they don’t change 007’s gender any time soon.

Image courtesy of The Teeritz Agenda

4. What are your thoughts on the various screen adaptations of Ian Fleming’s life?

I think there has yet to be a definitive film portrayal of him. It’s the old biopic catch-22 of wanting to remain true to what really happened versus the need to invent to make the movie entertaining. One day someone will do a cool movie about him. 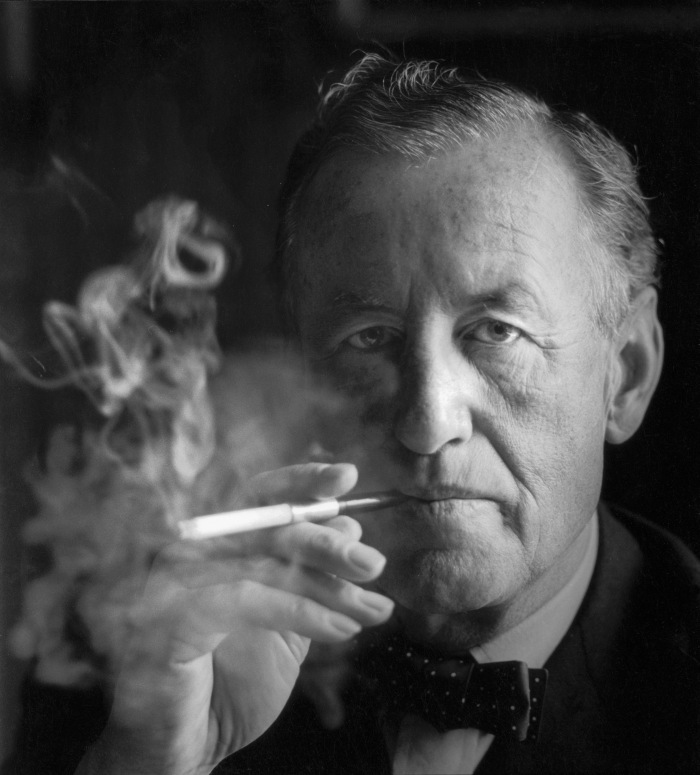 5. What are some of your favourite books about Ian Fleming?

The Andrew Lycett biography is the best. For books about Fleming’s times, I recommend Ben Macintyre’s books (‘Agent Zigzag, etc.’). But the best books to read to get inside Fleming’s head are the Bond books – still a great read and one of the best-selling book series of all time.

Damian Stevenson is an author, editor and translator. His books include The Ian Fleming Files, Scarface: The Ultimate Guide and a best-selling translation of Seneca’s On The Shortness of Life. He lives in Los Angeles and likes to travel.

Buy both The Ian Fleming Files on Kindle

Interview with Damian on MI6-HQ