No, this is not an April Fool’s joke for literary Bond fans!

The third Whitstable Literary festival (WhitLit) returns from May 11-15 and this year the programme will take on a ‘super spy’ theme, celebrating James Bond creator Ian Fleming and his Kent connections.

There will be a very special Ian Fleming evening on Friday 13 May featuring his esteemed biographers Andrew Lycett, Matthew Parker and Fleming’s step-daughter Fionn Morgan.The new Young Bond author Steve Cole will be entertaining younger readers and the special ‘Brass Bond’ evening features music from the James Bond films performed by the 1st Whitstable Scout Band. This year’s town read will be ‘Goldfinger’, set largely in Reculver and Whitstable Library has ordered over 40 copies for book clubs and individuals to read and then join the free book debate at the festival. 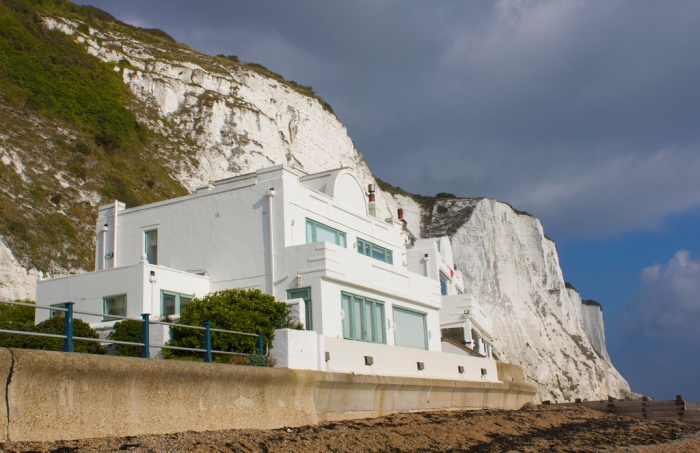 Steve Cole introduces his first explosive Young Bond adventure, ‘Shoot to Kill’ giving a unique insight into 1930s gadgets, gangsters and Hollywood. Join Steve is this interactive event as he explains how he became such a fan of Ian Fleming’s super-spy, shares the research behind his creation, introduces new characters, including a sinister villain, and tests the audience’s spy skills to ask ‘How Bond Are You?’

Steve Cole has written the bestselling ‘Astrosaurs’ adventures. In 2013 he took over from Charlie Higson as author of the Young Bond series exploring the life of the teenage James Bond.

Sportsman, womanizer, naval commander, world-traveler, and spy, the creator of the Cold War’s archetypal secret agent was infinitely more complex and interesting than his iconic fictional character, Agent 007. Ian Fleming’s wide-ranging and exciting life inevitably provided the plausible backdrop for his Bond novels. The day after his wedding to Ann O’Neill, Fleming sat down to write his first book, ‘Casino Royale’, in order to soothe his nerves. Thus began the long line of Bond novels for which he would earn lasting fame.

Andrew Lycett is one of the foremost experts on Fleming’s life and work. He is a biographer and journalist whose other subjects include Wilkie Collins and Sir Arthur Conan Doyle.

Historian Matthew Parker reveals the untold story of Ian Fleming in Jamaica, his house Goldeneye, and the creation of James Bond. Amid Jamaica’s beauty, Fleming immersed himself in the jet-set society that clung to its imperial past. Rubbing shoulders with Noel Coward and Errol Flynn, he was part of a world of dangerous glamour that would infuse all his Bond novels. The top 10 Sunday Times Best seller ‘Goldeneye’ is a revealing exploration of Ian Fleming’s life and work.

Matthew Parker spent part of his childhood in the West Indies. He has written five books and contributes to The Literary Review, and BBC History Magazine.

WhitLit is honoured to welcome Fionn Morgan, the daughter of Ann Fleming and her first husband Shane, 3rd Lord O’Neill. Fionn was 16 when her mother married Ian Fleming and has a wise stance on her step- father’s life, work, loves and outlooks. Ann Fleming was the last great political hostess, a letter writer of rare wit with close friends including Noel Coward, Evelyn Waugh, Lucian Freud and Cecil Beaton. Her long love affair with Ian Fleming started before her second marriage to newspaper baron Lord Rothermere and after their divorce Fleming married Ann in 1952.

Fionn will reveal to Andrew Lycett growing up in a fascinating family and spending time with Ian Fleming and her mother in Kent. 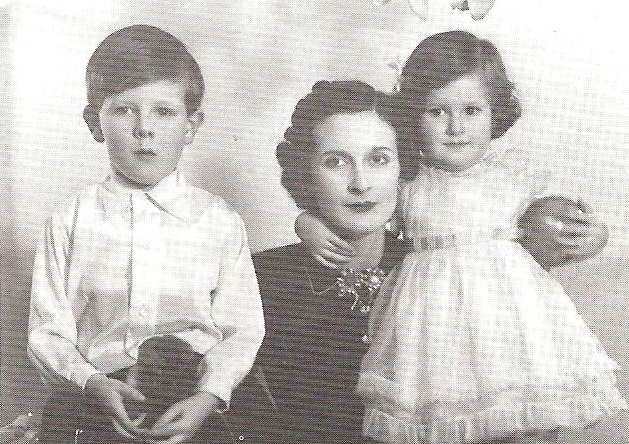 Where: The Lecture Theatre, Whitstable Community College, Bellevue Road, CT5 1PX
Cost: £13.50 for 3 events if booked together, or £5.50 each

WhitLit is also excited to announce the launch of the Kent Festival of Writing, a new venture dedicated to providing workshops and support to emerging writers across the county and beyond. The first day-long festival takes place on 16 April at Whitstable Community College and tickets can be booked directly from the WhitLit website only.

Some of this country’s most respected literary talents will also be making appearances. Bestselling author Joanne Harris who wrote Chocolat which was turned into a film with Juliette Binoche and Johnny Depp will be in conversation, as well as Orange Prize winner Helen Dunmore and Booker shortlisted Philip Hensher who was names one of the 20 best authors of the decade in the prestigious Granta list. Top screenwriter Glen Laker of ITV hit detective show Vera, starring Brenda Blethyn will also be talking to former Eastenders screenwriter Julie Wassmer about crime fiction and writing for TV.