We are delighted to interview Robert Caplen, author of Shaken & Stirred: The Feminism of James Bond with a few questions of our own about Bond’s girls. Or is that women?

1. What is your opinion of The Spy Who Loved Me, which was written from the female perspective of Vivian Michel?

The Spy Who Loved Me is a unique novel because Fleming wrote it through the eyes of a twenty-three year-old woman. It has been written that the novel contains virtually every sexual and racist stereotype of Fleming’s earlier works. In my own view, I do not think the novel paints a flattering image of Vivienne Michel or women generally.

In fact, in a chapter entitled “Bimbo,” Fleming opines, through Vivienne, that all women love semi-rape and want to succumb to the force and ruthlessness of a man’s primal passion. Whereas James Bond serves as Fleming’s primary mouthpiece, Fleming utilizes Vivienne as a literary tool to confirm–through the female perspective–the accuracy of those views about women that he espoused in the Bond novels.

2. What are your views on Ian Fleming as a writer and a man?

Fleming was a very talented and meticulous writer, and a fascinating personality. In public, he perpetuated the view that his James Bond novels were diversions from what he perceived as the dullness of marriage and mere entertainment that should be accorded little serious attention. Privately, however, Fleming held quite the contrary view. He implemented a strict schedule for his writing, meticulously researched facts to imbue his works with realism, solicited favorable reviews from important literary figures with whom he and his wife associated, worked diligently to market and promote his novels, and possessed an unwavering desire to rival his brother Peter as a serious literary figure. Fleming is ultimately the creative genius behind a fictional character that has captivated literary and cinematic audiences worldwide, and for that reason, he should be considered one of the great novelist of the twentieth century. 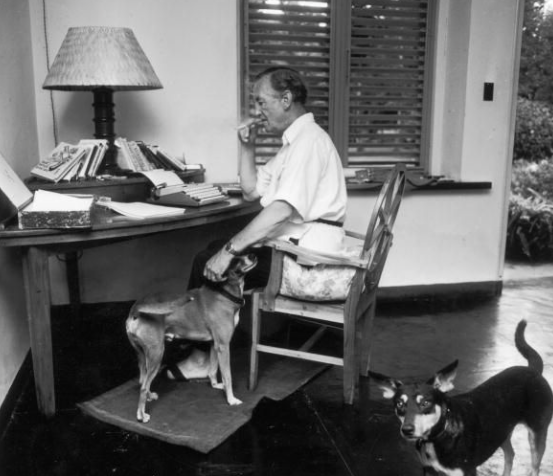 In his personal and private life, Fleming was a very complex individual whose combative relationship with his mother likely contributed to the views he held about–and the manner in which he treated–women. Fleming seemed to fear commitment in his personal relationships, and he detached himself from emotional involvement with women. He was prone to boredom and arguably utilized sexual conquest as a coping mechanism. He rarely permitted himself to get too close to women, later marrying his wife when he learned that she became pregnant. I am certainly not a Fleming biographer, but I have uncovered many interesting (and sometimes disturbing) stories about him and his treatment of women over the course of my research into my book.

3. Do you think Fleming’s Bond girls are Feminist Heroines or Sexy Accessories? 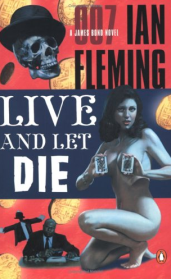 I believe that the literary Bond Girls fall within the category of “Sexy Accessories.” I have written that the novels confirm Fleming’s ideal gender dynamic through subordination, but these characters ultimately reflect some tension in Fleming’s view of the role of women in society. On the one hand, Fleming describes his female characters as “girls,” not women, and he relegated them to a subordinate role or diminished their credibility. Fleming’s descriptions of his female characters’ physical assets far surpass discussions of their substantive qualities, and I have previously suggested that these characters’ physical assets formed the cornerstone of Fleming’s writing.

The female characters Fleming introduced essentially perform service functions for men and the Secret Service and, as such, have been described as merely enabling mechanisms. On the other hand, Fleming’s literary Bond Girls serve an important narrative function: they are essential components upon whom Bond relies during his various missions.

I would not, however, contend that the literary Bond Girls are “Feminist Heroines.” They are objectified composites of a fantasy in which a physically flawless woman succumbs to the charm and prowess of a protagonist who takes advantage of her emotionally or psychologically fragility in order to achieve the ideal male sexual conquest.

4. Which literary Bond girl or girls do you think was Fleming’s best?

5.  Do you think the Bond movies have helped or harmed the feminist view of Bond girls?

In my book, I divide the James Bond cinematic franchise into three eras: the Golden Era of the Bond Girl, the Post-Feminist Bond Woman Era, and the Revisionist Bond Girl Era. The Golden Era introduced us to the Bond Girl archetype, and that archetype has developed–perhaps begrudgingly–over the course of the franchise’s history. The cinematic Bond Girls in each film provide important commentary about a woman’s role in society based upon their appearances, acts, and even sexual orientation. Many Bond Girls have reinforced the importance of traditional gender roles and accentuated the dangers of upsetting those roles. It is quite eye-opening to observe how each Bond Girl is potrayed in the films, an analysis that is the focus of my book.

Whether the films have helped or harmed gender relations is subject to debate. It is up to individual audience members to form an opinion about the James Bond films. Some people will invariably attribute to the films an element of pure escapist entertainment, while others will conclude that they offer a distasteful and sexist commentary about women and their role in society.

The films, which span half a century of cultural history that included the rise of second-wave feminism, ultimately offer a unique lens through which to view cultural representations of women and conceptions of gender relations. The purpose of my book is to view the James Bond films through that lens so that audience members can form their own conclusions about where the Bond Girl originated, how she developed over the course of the last fifty years, and where she is ultimately going. 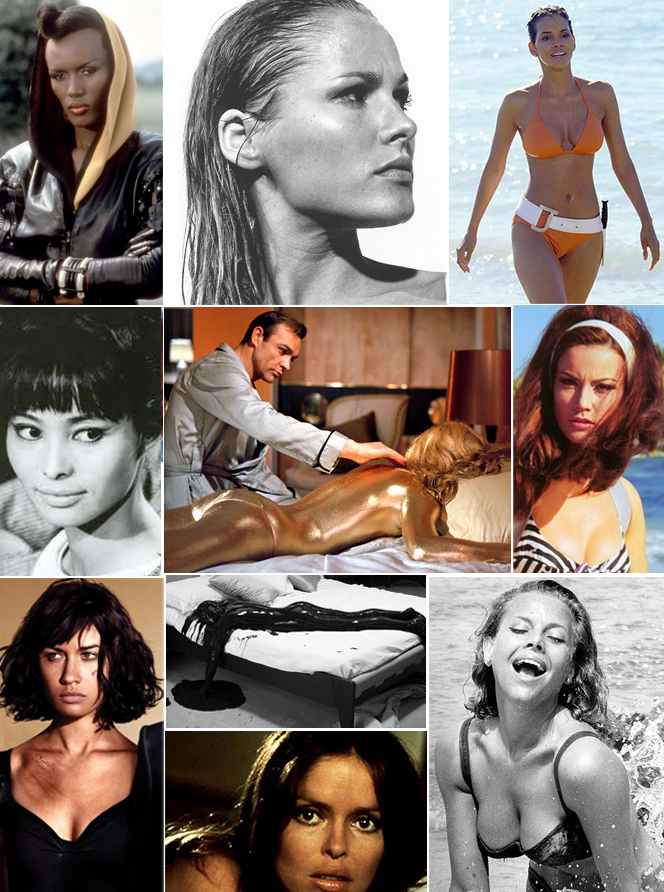 6. Do you think literary Bond is a womanizer or simply anachronistic by today’s standards?

I think the literary James Bond is a combination of womanizer and anachronism. James Bond perpetuates the male fantasy, as seen through the prism of Ian Fleming, but James Bond also depicts an approach to and treatment of women that is not sustainable in a post-feminist world.

While at Boston University, Robert cultivated an interest in exploring the cultural implications of the James Bond cinematic franchise. In 2001, he authored Shaken and Stirred: The Feminism of James Bond, 1962-1979, which was the first full-scale, historical work discussing the intersection of the feminist and Women’s Liberation movements with the Bond Girl character.

Shaken & Stirred: The Feminism of James Bond is available for purchase at all major retailers, including Amazon.com and bn.com. Author-signed copies are available at www.bondgirlbook.com.

For additional commentary and news, follow Shaken & Stirred: The Feminism of James Bond on Facebook (www.facebook.com/bondgirlbook) and Twitter (@bondgirlbook). Robert can also be reached at info@bondgirlbook.com.

Buy Shaken & Stirred: The Feminism of James Bond on Amazon

Read James Bond: How his sex life compares with an average man (BBC)